Eric’s Brothers is an installation that reveals a narrative in three acts based on the position of the sun in the sky: morning, midday, and evening. The materials for Eric’s Brothers are three photographs printed on transparencies and cut into horizontal strips. The transparency strips are staggered and mounted perpendicular to individual panels. Sunlight activates the panels. An image is cast from the shadow of the transparency. When aligned correctly the shadows reveal a readable photograph on one panel, while the other two panels appear disjointed and abstract. Epic in scope, it relies on the earth’s rotation around the sun for animation. On a cloudy day the piece does not cast an image and remains sculptural.

The use of sunlight as activator references Daguerre’s Diorama in which large-scale landscape paintings became dramatized, showing the changes of seasons by manipulating daylight onto theater scrims. Eric’s Brothers also becomes a performance. It tells a story, relies upon optical magic, and interacts with the environment. As in theater the experience is never the same, creating an individual encounter based on the time of day and the viewer’s location. The narrative itself is cyclical. In the morning panel Eric and his brothers build a fire. The midday panel shows the monumental scale of the fire burning at night. The evening panel depicts the smoke that burned through the next day. The gestures evoke points of transition: building, burning, ash.

Eric was raised in public housing. His father worked in construction and eventually was able to start an independent construction business. The whole family worked for the business. Eric’s brothers were builders, his mother kept the books, and his uncle and father acted as both builders and managers. Eric’s family bought property and built a house with reclaimed wood that his father had collected throughout his years in construction. In 2009 the business collapsed with the housing bubble.

Eric’s Brothers is a conversation within layered cycles. The rise and fall of a family business is acted out in the inevitability of a constructed fire burning. The installation’s site and scale in the context of a city having experienced a housing boom echoes the larger economic crisis within the story of one family. 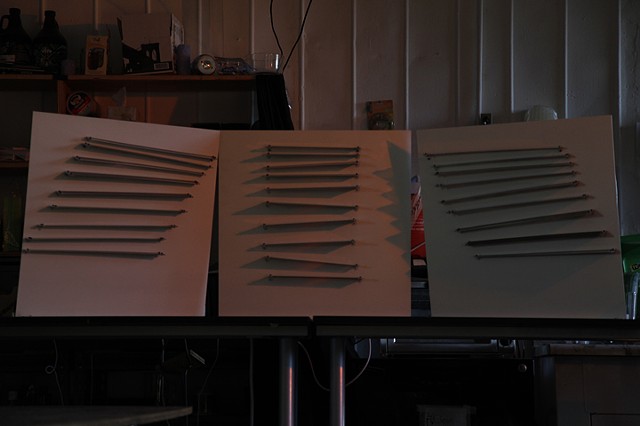 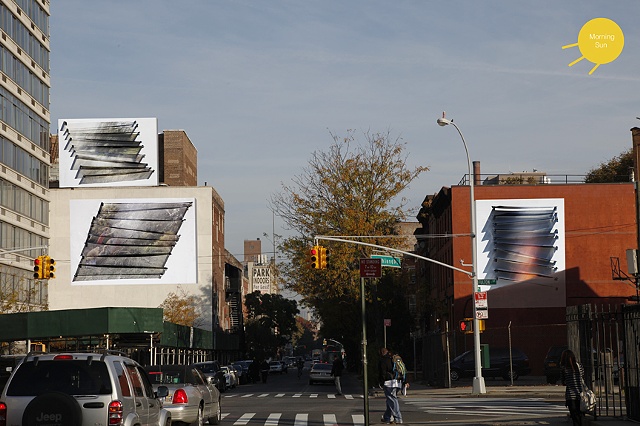 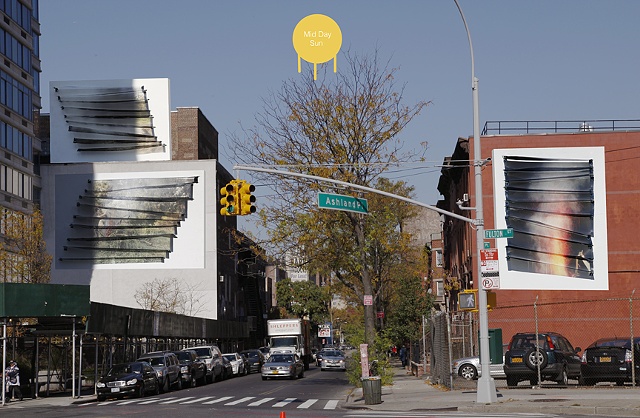 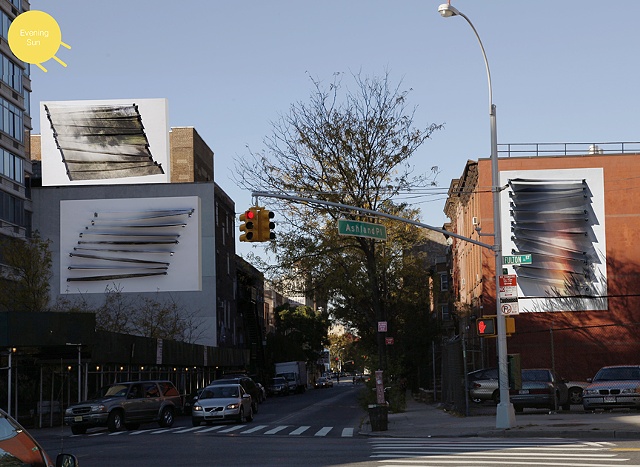 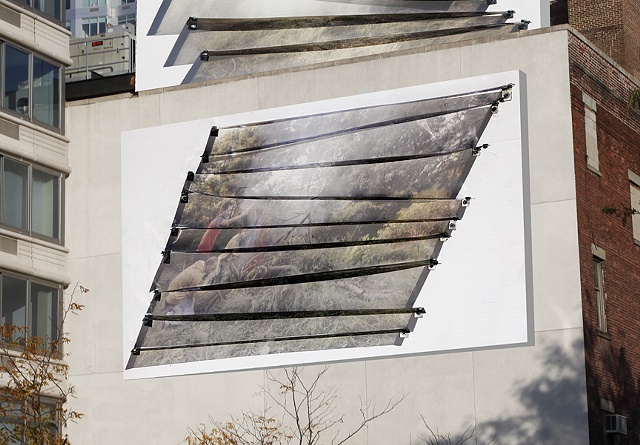 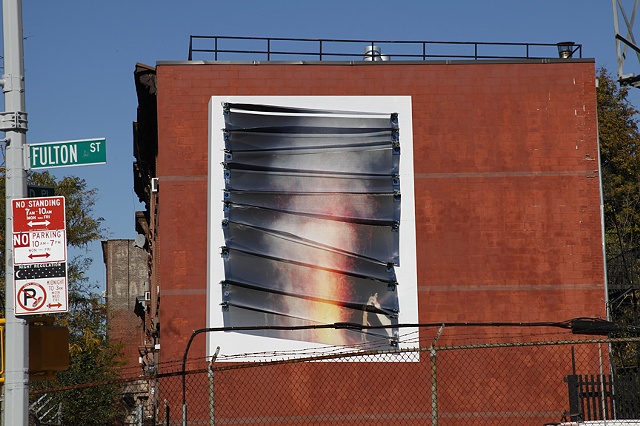 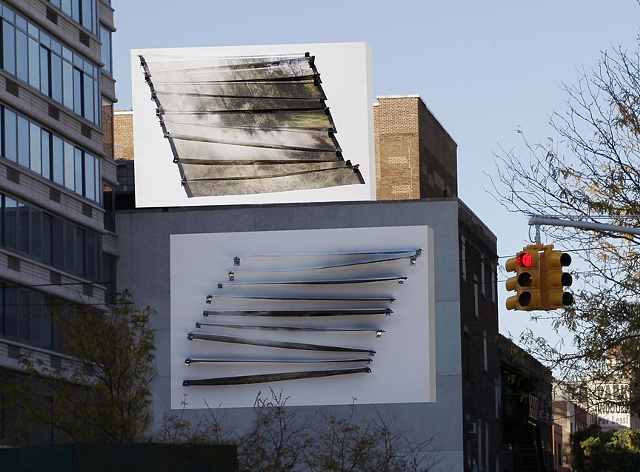