Royal Caribbean offers a cruise that travels to a private peninsula in Haiti called Labadee and is Haiti’s largest source of tourist revenue since 1986. Labadee is named after the Marquis de La’Badie who settled the area in the 1600s. Royal Caribbean used the phonetic spelling to make the name easier to pronounce.

Sunny Haiti is a series of 4x5 film photographs, digital photographs and videos taken on cruise ships traveling to Haiti before and after the earthquake in January 2010. 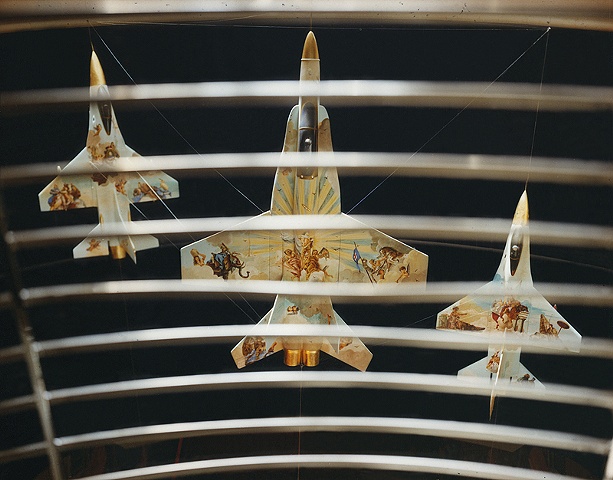